Blackface minstrel. Vaudeville headliner. Comic genius. Lost though he is to the annals of popular culture, Bert Williams was, according to critics of his time, nothing less than “The Greatest Comedian on the American Stage.” A black Bahamian immigrant, Williams made his start at the ground floor of show business, learning to captivate audiences as a barker advertising the rough-and-tumble “medicine shows” that dotted the Wild West at the end of the nineteenth century. His break came when he was discovered in San Francisco circa 1893 by a minstrel troupe manager. He donned the burnt cork makeup of a minstrel in blackface, and swiftly became a regular player in the troupe. Not long after, he teamed up with African American George Walker in a sixteen-year partnership that would take them from rural western mining towns to the bright lights of Broadway, starring as Williams and Walker. 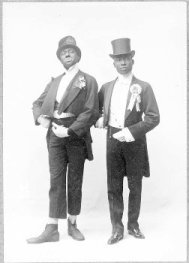 When tragedy struck in 1909, Williams pursued a solo career, rising through the ranks of big-time vaudeville in New York City, and ascending to the previously lily-white exemplar of Broadway glamour: the Ziegfeld Follies. But despite his triumphs—many of which were achieved in the face of virulent organized opposition—he was viewed with critical suspicion as well as admiration by the black community. Modest, private, and cautious in his personal life, he left political activism to others, allowing his trailblazing achievements to speak for themselves. 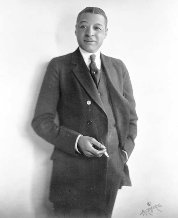 Introducing Bert Williams reveals a fascinating figure, initiating the reader into the vivid world of nineteenth- and early twentieth-century popular entertainment. The story of Williams’s long and varied career is a whirlwind of drama, glamour, and ambition—nothing less than the birth of American show business. This moving biography illuminates the fraught issues surrounding race and artistic expression in American culture, from Tin Pan Alley to the early motion picture industry. A compelling portrait of an extraordinary entertainer’s career, Introducing Bert Williams is a much-needed reassessment of black blackface performers’ contributions to American entertainment history. 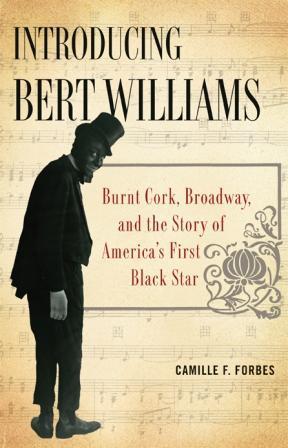 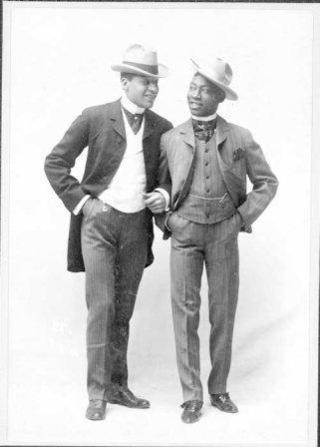